A human-made video explaining the wider habitat of humans. Amusing, if primitive. 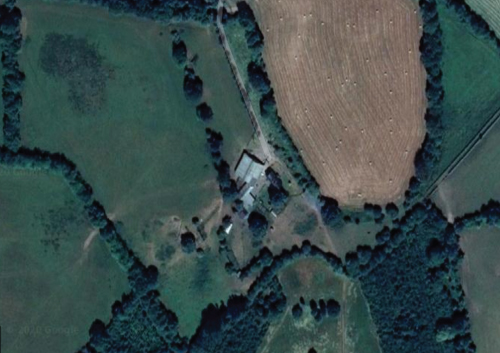 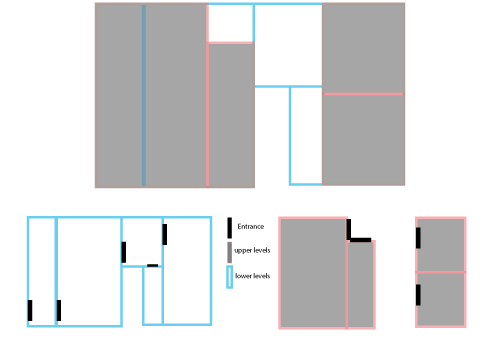 Subject 4354 has adopted a habitat of wet and and warm nature for itself. It hides in a secluded area, no doubt for safety reasons. It does regularly leaves its nest, but seems to focus on dissuading any followers home. The nest consists of 7 4-sided caverns, each with assigned functions and code-names, such as the 'kitchen' where it will regularly heats its sustenance to the point of denaturation but before carbonization. There is also connective passages referred to as 'halls'. Each cavern, or 'room' has one entrance minimum, and holes in the exterior walls to allow in light.

The subject has formed a specific attachment to one room, where it will lie in horizontal position to regain its energy during certain hours of its circadian rhythm. It will often make futile attempts to hide from the rest of the hive in this room, with little to no success. The hive Queen requires workers when she is not in her own specific room.
Subject 4354 will make patrols around the territory, often coinciding with the energy levels of other hive members. There is no particuliar routine to this.

Subject will spend more time outside the nest walls when the sun is uncovered, often laying down in attempt to damage the exterior skin, which has variable success. Once the solar radiation process has been completed, it will submerge itself in the length of h20 in their territory, despite being neither aquatic nor amphibian. It has no special skill when it comes to submerged breathing, and seems to have little interest in reaching a destination.